Someone Said Dyslexia - Some Quick Links

When Mr 7's classroom teacher mentioned they thought it might be Dyslexia. I was actually relieved, scared and relieved.  Being a primary teacher I strongly suspected something was just not right but I hadn't quit put my finger on it yet.  He was achieving, actually over achieving, in every area but struggling with reading.
I had noticed in prep that he wasn't focusing on words well and that when he tried to read his eyes would flick off the words a lot.  This was one of my first clues that something was up.  So of course I went to google and discovered there were such a thing as a behavioural optometrists.  We went to a great local behavioral optometrist for an eye test.  The test revealed that his
He now has relaxation lenses and we are currently doing a vision therapy program.  The vision therapy program has been a positive thing for our son but more on that another day After our parent teacher interview, when the word Dyslexia was first discussed, I of course went to google again and started to search for information.  Initially I was fussy about what I wanted to read.  As a trained educator I wanted information that was reliable and based on research.  Here are my top 4. 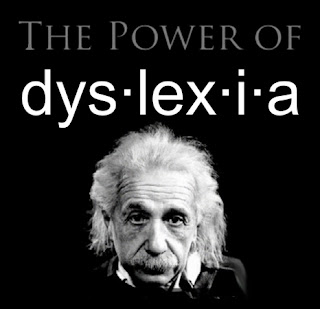 If Dyslexia is on your radar check these sites out for up to date information based on the latest research.

Have a sip of ice tea with us and leave a message!

Promote your Page too